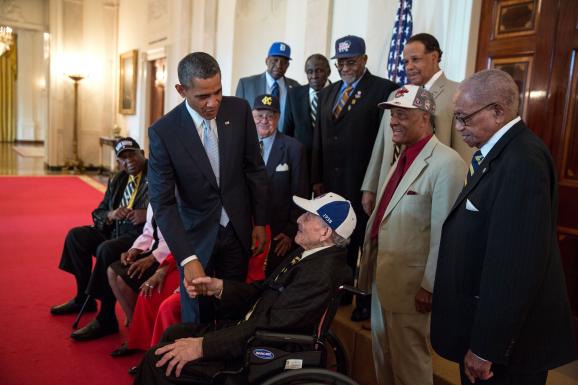 At the age of 99, James Red Moore passed away on February 6, 2016. Throughout the time we knew him, he took his story wherever people wanted to hear it — schools, baseball fields, Underground Atlanta, the Braves ballpark, the White House. He called himself an “Ambassador for the Negro Leagues.” He was truly an exemplar of grace, humor, and dignity. In the last decades of his life, he carried himself as the all-star first baseman he once was. He knew he was good enough to play with anyone, white or black.

The last of the Atlanta Black Crackers passes this morning. James “Red” Moore was 99. I am thankful for the relationship since 1992 and to help tell this wonderful story. Thanks to his family for trusting me to share his story and arrange so many appearances over the years. I give God the glory for connecting our lives. Grace and mercy was shown on August 5, 2013, when Mr.Moore and Mary Moore were invited to the White House by President Obama and I was able to attend. Mr. Moore thank you for making a impact on society. Your legacy will live on. Funeral arrangements pending. I will share once I get the details.

Make a donation in the name of James “Red” Moore to:

Mr. Moore was a faithful member and taught Sunday School for many years. 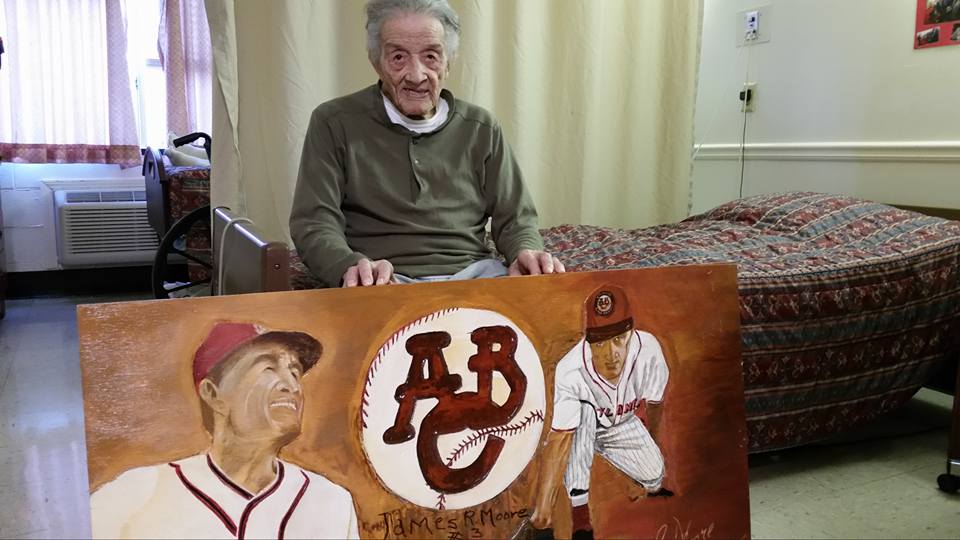 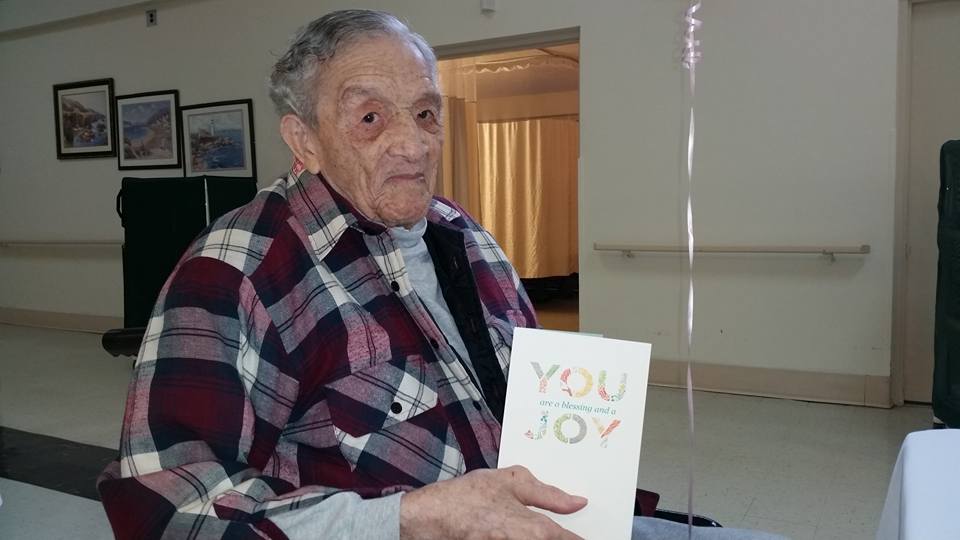 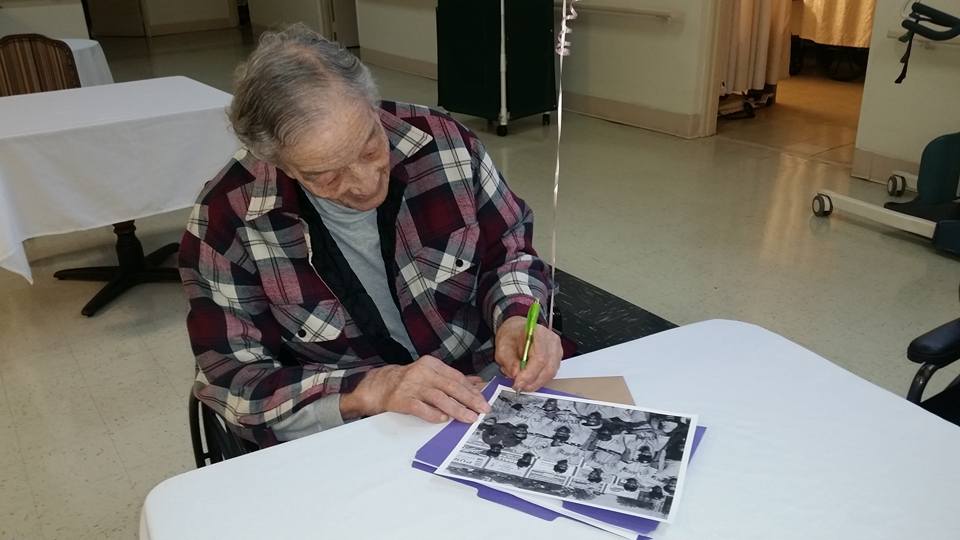 “It was a big day for the men and women of the historical Negro Baseball League. Monday, August 5th, some of the living members were honored by President Obama at the White House.” <read more>

James “Red” Moore (#3) played five seasons in the Negro Major Leagues (1936-1940) and was recognized as one of the league’s premier first basemen.

During his career, which was cut short because of military service, he played on three All-Star teams, three Second Half Championship teams and was selected to the 1938 Southern News Services All-American Negro League Baseball Team.

According to former Negro League player and manager Buck O’Neal, Moore could “pick it.” He was a defensive whiz who often entertained crowds before games by catching the ball behind his back while warming up on the field. 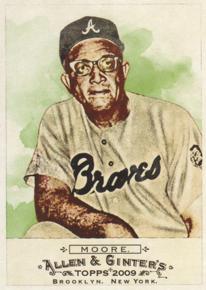 On June 9, 2006, Moore was inducted into the Atlanta Sports Hall of Fame with Evander Holyfield, Furman Bisher, Phil Neikro, Bobby Cremins and Wyomia Tyus. He has been honored by the Braves 400 Club with the Luke Appling award and featured in a special USA Today sports edition (spring 2008) about his inside-the-park homerun at Yankee Stadium.

In this 2008 interview, Mr. Moore tells the story of hitting against Satchel Paige, with Josh Gibson behind the plate warning him not to dig in.